The Hope Centre in Burundi saw a wonderful landmark event taking place this week. The first house received its roof. There is still a way to go to finish the first house and of course even more of a way until the whole project is complete but we are all very thankful for the team of planners and workers in Burundi who have reached this far in such a short time. The project still requires £20,000 to complete it and so if you can help please click here.

To see the full story please follow this link.

http://www.premierradio.org.uk/listen/live
Posted by McGrew at 08:02 No comments:

Mission International is raising the funds to build a maternity unit:

The urgent need for this vital maternity unit in Nyembuye has prompted Mission International to raise its profile once again. The complete unit is expected to cost around £80,000 to build and so a focused approach is necessary if we are to succeed on behalf of the very needy refugees who are returning to populate this rural area of Burundi. 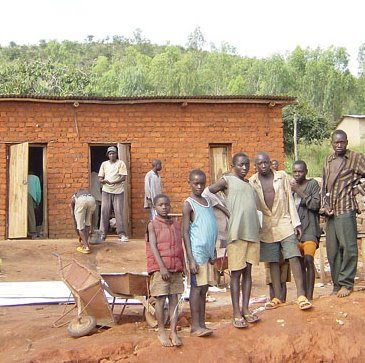 Refugees begin to build simple homes for their families, but should a woman develop any complications during childbirth she has to be stretchered for 2 days to the nearest maternity centre. Many women and their babies die en-route.

Refugees return home after years in refugee camps:
Many Burundians have spent years in refugee camps in the neighbouring countries to Burundi due to civil strife at home over the last 14 years or so. Now that their return home has been prompted by the end of the war in Burundi and by the closing of the camps, by the governments of Tanzania, DR Congo etc, where they have stayed for many years they have no option but to return home. As you can imagine 900,000 repatriates arriving at the same time would be difficult for any country but for Burundi, the poorest country in the world, it is a huge problem. The returnees make up about 10% of the current population and this is further exacerbated by the fact that Burundi is a very small country in terms of available land (about the size of Wales in the UK).

The border crossing can be a welcome sight for those returning to their homeland, however this is often when their problems begin. How to find a place to live, will they be able to regain their family land? What about medical care and schooling for their children? 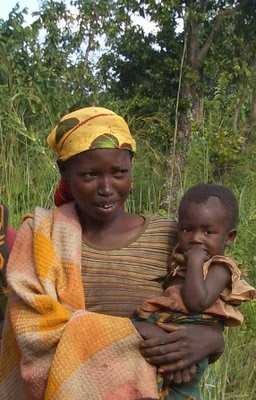 Once the refugees find their way back to Burundi they are facesd with the difficult prospect of starting again from scratch. They return with what they can carry on theuir head and begin to rebuild their already shattered lives. This mother and her child, from Nyembuye near Rutana, faces a long hard road not only for survival but to build a future for herself and her family.

Building work going on in Mutimbuzi, Gatumba, Burundi, near the capital city Bujumbura where six homes for orphaned children are currently being built, the refugee homes would be built following similar plans. These homes are built from compressed blocks thus saving on the huge amounts of timber to make the traditional 'fired' bricks.

How can we help?
Mission International, with your help, can make a difference to these families returning to Burundi. One major issue for families who come back to their homeland after a period of war is where to stay? Mission International is partnering with REMA Ministries, an indigenous refugee support agency in Burundi, to build basic homes for refugees who are coming back into the country. The cost of each small home will be £8000. The homes will be built in such a way that they can be extended once the family manages to get on their feet. 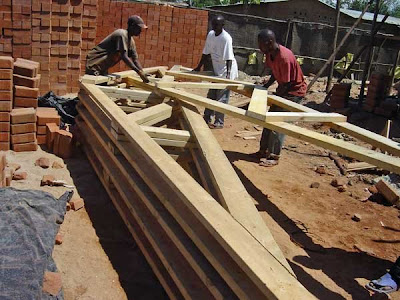 Roof trusses being prepared for the roofs of the small homes, these will be fitted with iron sheets or clay/cement tiles to form a strong roof.

To donate to this project:

If you would like to partner with Mission International and REMA Ministries to build homes for returning refugees then please click here to find the appropriate procedure.

You can also give via PayPal

Due to current money exchange rates the Hope Centre has hit a financial shortfall. When we started the building work the exchange rate was 2230 Burundi Francs to the pound, however the falling currency markets, in particular the pound means that now the rate stands at 1772 Burundi francs to the pound. This added to the rising cost of materials like cement means that the overall cost of completing the centre has risen considerably. We hope to find funds for this (your help would be appreciated) but if we don't then work may have to stop at the end of February until the funds are raised.

This picture shows work continuing for the time being, if you can help please click here to find the appropriate information. 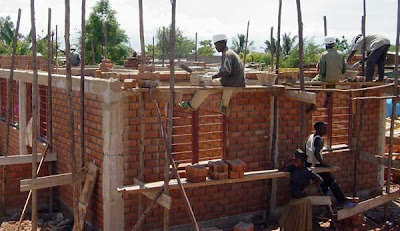 To see the full story of the Hope Centre click here. 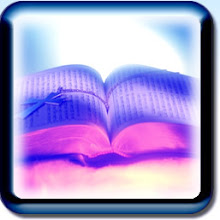 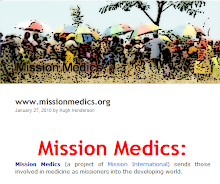 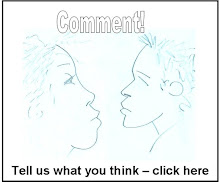 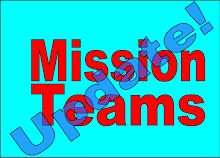 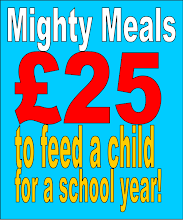 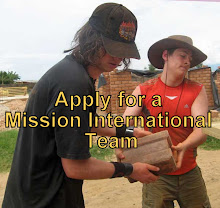 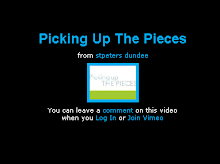